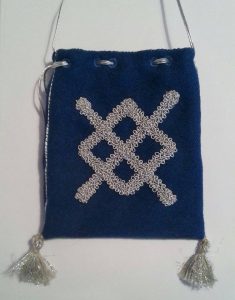 About: The Silver Frette is given to those who show exemplary grace and courtesy to all.