Welcome to the Barony of Innilgard, the SA/NT branch of the Society for Creative Anachronism in the Kingdom of Lochac. 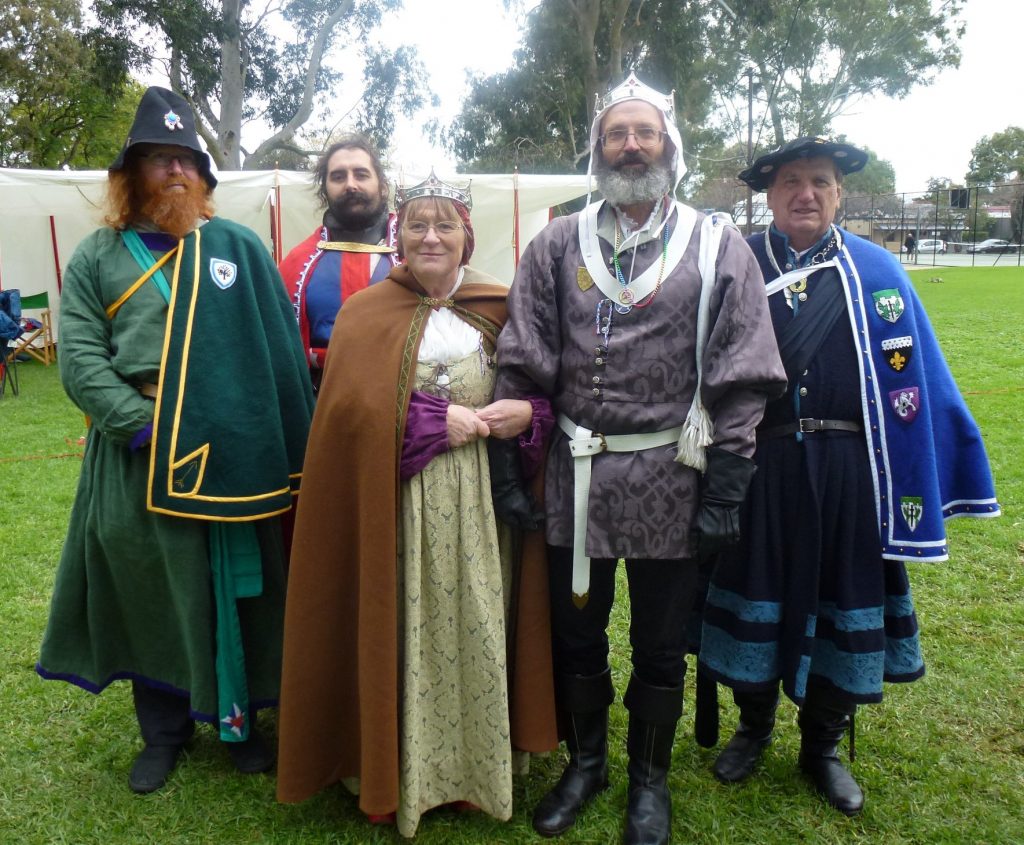 NEWS: Important COVID19 Information
NEWS: From the Baron and Baroness

The SCA tries to recreate the best and most fun aspects of the Middle Ages, while leaving out all the unpleasant parts. We have tournaments and feasts, pursue crafts such as calligraphy, embroidery, wood and leatherwork, making garb, armour, beer and liqueurs. And occasionally we’ll visit our neighbours interstate and have a battle or war, followed by tales and company in the evening.

While we are currently not holding any in person gatherings, events, trainings or other such activities during the COVID-19 situation, we invite you to visit our mailings lists & social media – there are plenty of ways to stay in touch with members, see what other people are working on and prepare for the return of the past.