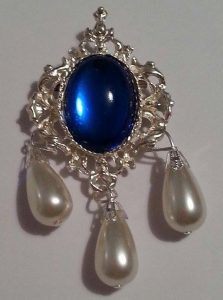 About: The Courtiers of Innilgard were formed to defend the Barony against all adversaries. Blades dedicated to Innilgard, united in defence during times of turmoil and tranquility, advancing the arts of rapier amongst the populous, and serving the Barony with courage and courtesy at all times.